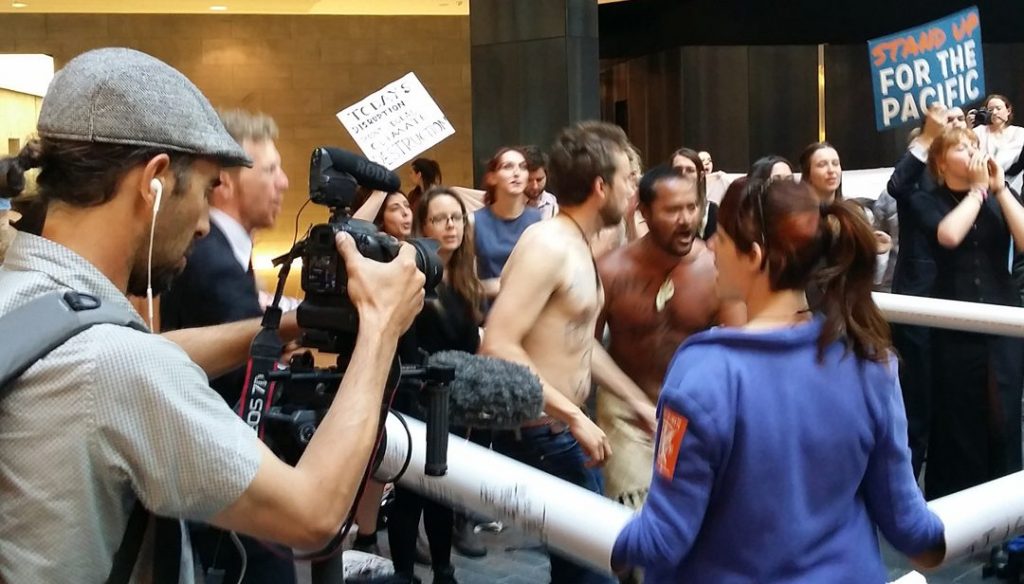 Guide to help Videographers prepare for an action or event
Started by Joao Dujon Pereira
Media agencies rarely run a story longer than 1 1/2 mins for their news feeds, so there for they do not require a lot of footage in order to edit their story.
News agencies require very generic type of shots these including;

The best thing to do following an action, and as soon as it is feasibly possible is to go through the video rushes and select between;
* 8-10 videos of between 10- 20 secs.  The 10-20 secs is crucial as it allows top and tailing for the editing.  If you have a large video file, select the best part of it that shows the story. If you have a piece to camera it can be longer, but use discretion.
* Don’t add anything that you think they will not use, and make sure you pick the best quality footage you have.
* Don’t mix interlaced and progressive footage into the same file.  If you have two (2) different source footage make two (2) different exports.
*Always export sequence footage out as exactly the same as the codec you filmed.  If it was filmed at 1080p export as 1080p,  if filmed as 1080i export as 1080i, if filmed as 720p export as 720p.
* When exporting, export as .mov NOT as .avi
* It is ok to export as H.264 but in .mov file.
* Export with a bit rate higher than 12,000mbps (this is broadcast requirement)
* Place one (1) sec of black between each video file in sequence, to allow media agency to cut each section cleanly.
*  Check audio in each file.  If there is an audio (people speaking which is considered dubious or could be utilised in a negative way, remove audio from the video)
* If you are not sure of what video to add, quickly look at some news footage to get an idea.