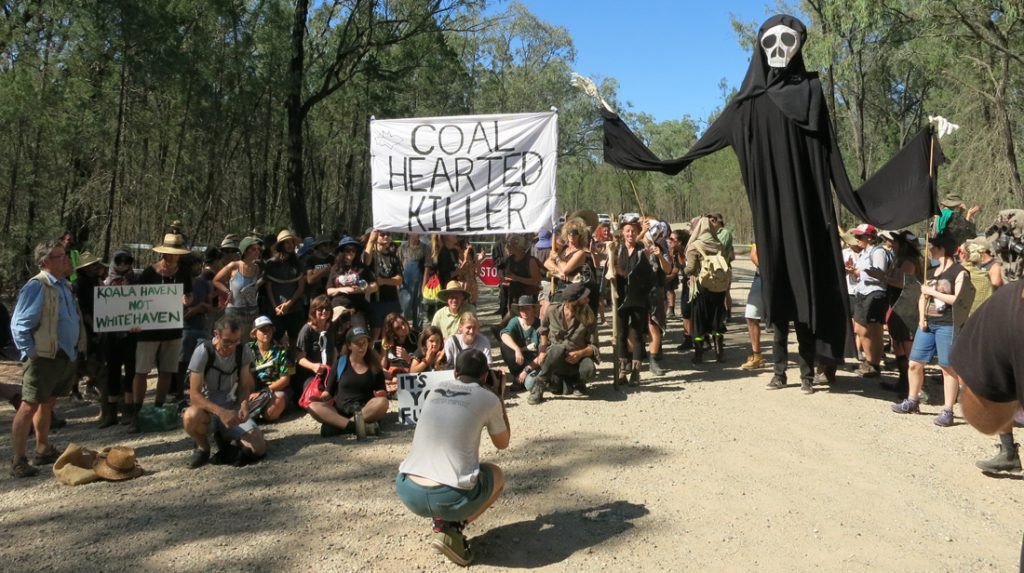 Day/Night Before the Action

□ Identify media spokesperson – (ideally they should be involved in writing the media release)
□ Identify the social media team – Do they have appropriate access to Facebook, Twitter, website, youtube? Will there be an opportunity for Live Tweeting? Ensure the Live Tweeter has a Power Bank battery.
□ Identify the HQ comms point and action comms point – check you have their number and they have yours – have a conversation about communicating about a successful deployment  and how that will be communicated and to whom. Ensure inside comms point has a Power Bank battery.
□ Identify photo coordinator  – view role guide here
□ Identify the action photographer remind them that SMILING activists trend the best – ask them to take portrait shot of the event participants now and get the image file ASAP to the social media team.
□ Ask action contact for details of the action – only need to know stuff:

□ Organise a photographer to take an image of the event participant now – explain it is for social media use.
□ Write a media release

Day of the Action

□ When the key image for the day (the ‘money shot’) has arrived, send the media release via the FLAC email to other media outlets on the list (hopefully this will be about 9am or so – don’t wait all day!
□ Media Wrangler – Call the journalists and news desks to check they have received the media release
□ Use image of the bunny with quotes to fill in the quiet times on Facebook and Twitter
□ As updates come through:

□ Always end the day with a wrap up of what happened – every story needs a beginning, middle AND END!

Media Checklist for Actions by actionskills.co is licensed under a Creative Commons Attribution 4.0 International License.
https://actionskills.co/resource/media-checklist-actions/.